Cyrus Sutton got his start in filmmaking 17 years ago, a time when “the culture of consuming media was vastly different,” before Facebook, Instagram and YouTube engulfed public consciousness. The films, which he would showcase at small community theaters, created this “collective high,” he recalls.

“People were so engrossed,” Sutton says. “But, I’ve seen that go away with the advent of media saturation and social media. There is a jadedness now.”

In order to cut through this, Sutton has decided to show a rendition of his latest film, I Am This, a “Planet Earth on Acid” projected on an 18-foot geodesic dome.

“The dome makes people feel something,” he says. “It’s communal and you forget that everything else exists.”

Guests enter the dome and watch the film unravel all around them as a rainbow of colors, sounds, rhythms and nature shots dance on the screen. It’s a full-on sensory experience that was inspired by Sutton’s own realizations on connectivity.

“I found that everything is interconnected, and that separation is an illusion,” he says. “The lines between us and what is going on are increasingly blurred. I wanted to create something that conveys that feeling.”

Sutton pitched the experimental nature film to Guayakí Yerba Mate and over the period of about 18 months he and his team created the film as it is seen today. Filmed throughout the United States and in Paraguay, Uruguay and Argentina, I Am This captures the mystical and thought-provoking elements of nature. It also makes viewers question their own purpose and relation to the rest of the universe.

“I’m really inspired by nature documentaries and wanted this to have really stunning cinematography,” he says. “I worked with Hayden Peters, [who shoots for National Geographic], and we traveled around in my van gathering footage.”

For Sutton, being able to visit the Amazon was a magical experience, one that he highlights in the film.

“That place has unbelievable energy moving around it,” he remembers.

In addition to the palpable energy of Mother Nature, Sutton and his team utilized drones as well as practical effects to complete the film.

“We can’t see the entropy of every day,” he says. “Most of the processes happen on a scale we can’t see with the naked eye or even comprehend. I wanted this film to feel very organic.”

For instance, Sutton recreated the cracking of a desert floor in his basement with paint and Elmer’s glue and then melded that footage with a shot overlooking a desert.

And for the dreamy nebulas seen at the beginning of the film, that entailed quite the imaginative process as well. Even with Hubble telescope images, it’s near impossible to capture realistic nebulas without the use of computer-generated images. Thus, he used a mixture of inks, milk, and dish soap to produce “a level of complexity you can’t get with animation.”

At the end of the film, multicolored loops and hearts are propelled across the screen as a mantra, reminiscent of a meditation class, fills the dome creating not only a sensory experience but a spiritual one as well.

I Am This premiered at Native Hostel in Austin, Texas, in April and Sutton is planning to take it on the road to other Guayakí activations and festivals such as Burning Man over the course of 2019.

Guayaki Presents Come To Life Austin: The importance of art goes beyond its ability to connect and inspire. It is the conduit that spreads important ideas when barriers are present and words simply are not enough. Unfortunately, creators often do not have access to fundamental basic needs. During our time in Austin we are partnering with local groups that are solutionary in ensuring artists’ needs are met so they can not only continue to be makers in their community but movers as well. Join us on cometolife.com, and at our many events over the month of April as we explore this theme. 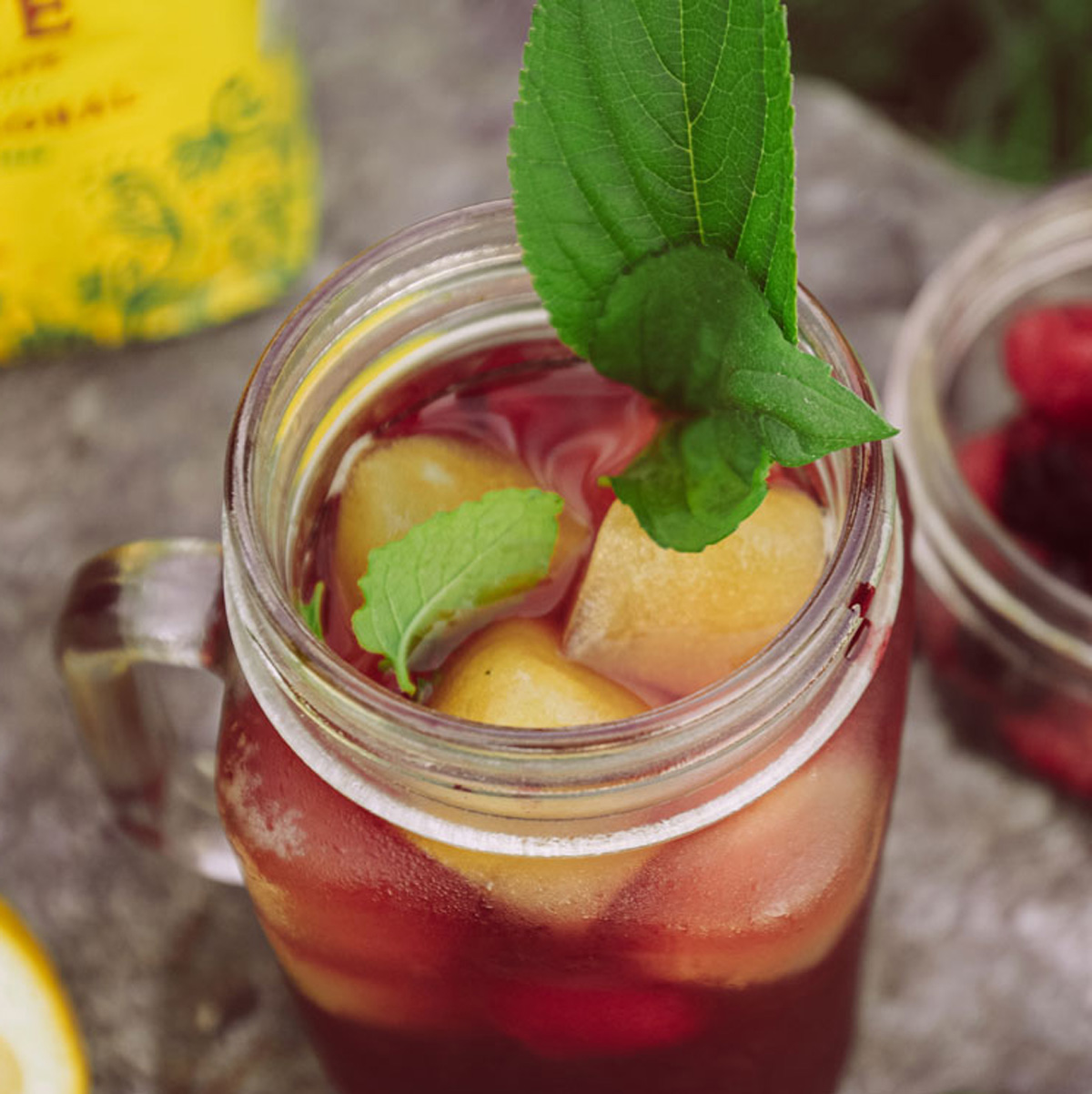